The finalists of the 2016 Mersey Maritime Industry Awards (MMIAs) have been announced.

The winners will be announced at a prestigious black tie dinner that will have a Ministerial presence and promises to bring together the best of the maritime industry right across the maritime, logistics and energy spectrum in the region.

The MMIAs are organised by sector representative body Mersey Maritime and the awards recognise the excellence and diversity that exists across all sectors of the maritime industry in the North West.

END_OF_DOCUMENT_TOKEN_TO_BE_REPLACED 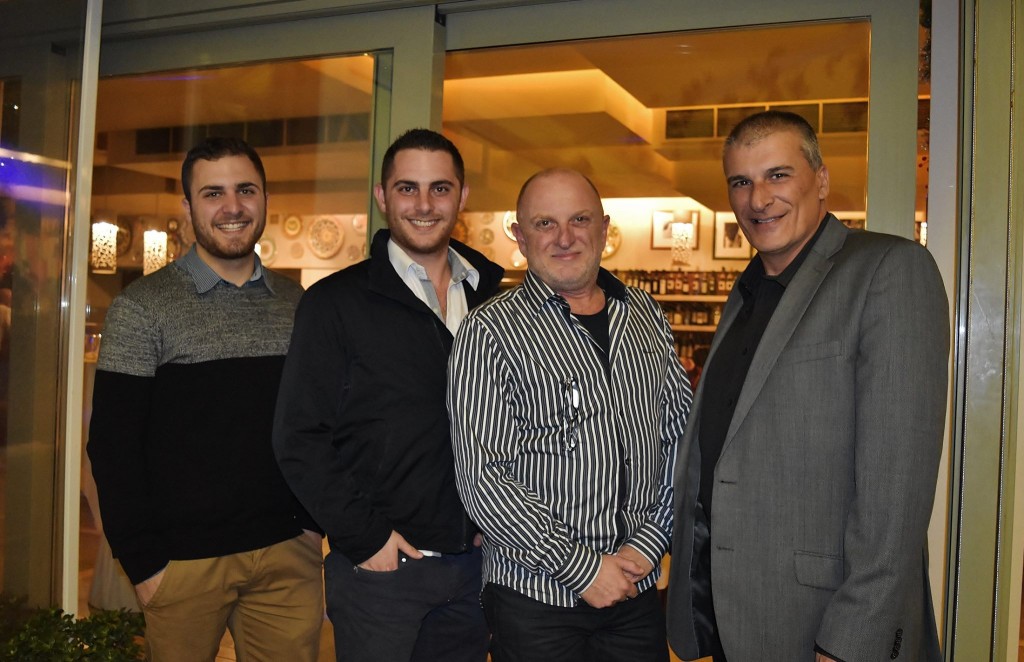 Ship owners and managers now have the chance to choose the most cost-effective private maritime security company (PMSC) to protect their ships via a new online tool that has been launched.

The online programme, known as Marsec Manager, is the brainchild of Bastion International, a maritime security brokerage company offering cost-effective security solutions to shipping companies from some of the best providers in the industry.

Marsec Manager enables users to compare different PMSCs in terms of pricing and what they can offer before deciding which security solution is best for them.

END_OF_DOCUMENT_TOKEN_TO_BE_REPLACED 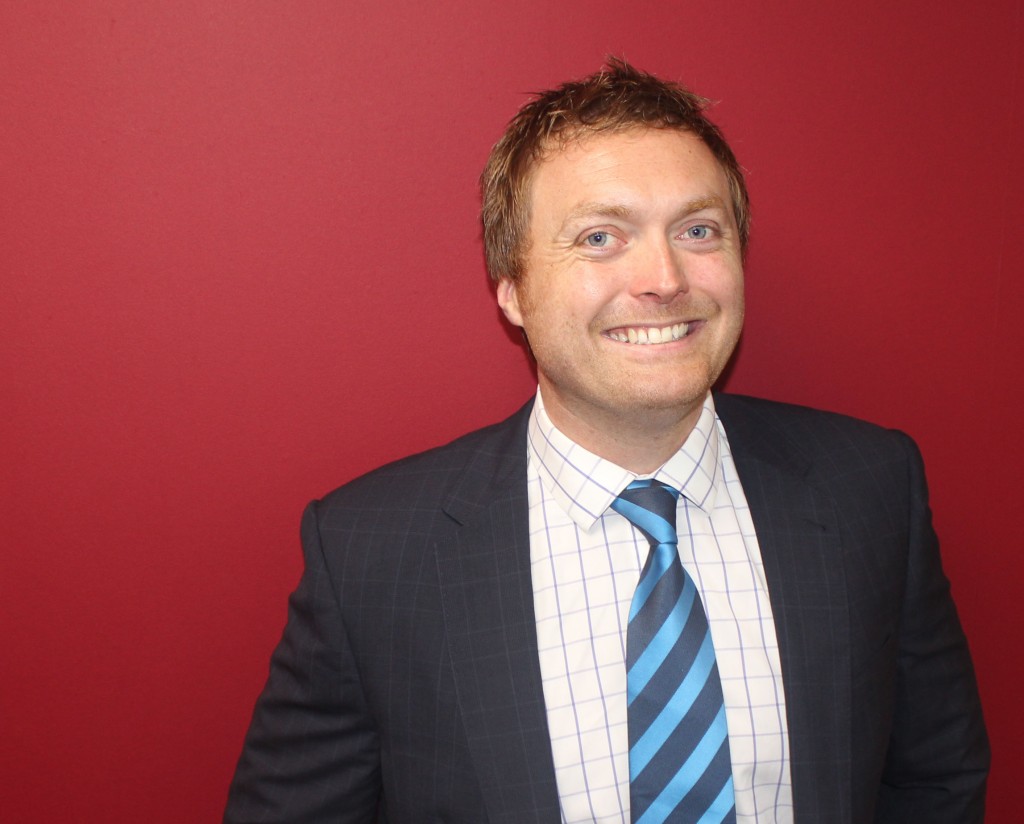 Law firm Hill Dickinson has been announced as the reception drinks sponsor for the annual Mersey Maritime Industry Awards (MMIA)s for the second consecutive year.

The MMIAs are organised by sector representative body Mersey Maritime, and the awards recognise the excellence and diversity that exists across all sectors of the maritime industry in the North West.

The 2016 awards dinner follows the success of its inaugural event last year. The closing date for applications has now passed, with the number of entries increased by almost 60 per cent since 2015.

Chris Shirling-Rooke, CEO of Mersey Maritime, said: “We are delighted that Hill Dickinson has agreed to sponsor the drinks reception for the second year running. Our inaugural event last year was a huge success. This can be seen by the fact that when we sent out information about the 2016 awards, tickets literally sold out overnight.

END_OF_DOCUMENT_TOKEN_TO_BE_REPLACED

These Guidelines have been launched in advance of an important International Labour Organization (ILO) Special Tripartite Committee on the Maritime Labour Convention (MLC), to be held in February in Geneva, at which ICS and ITF will co-ordinate the representation of the social partners alongside governments.

Under the ILO MLC, governments are already required to satisfy themselves that their laws and regulations respect the fundamental right of seafarers not to be discriminated against during their employment on board ships.

END_OF_DOCUMENT_TOKEN_TO_BE_REPLACED

A.M. Best Ratings Services Ltd has affirmed the financial strength rating of A- (Excellent) and the issuer credit rating of “a-” for The Swedish Club, with the outlook for both ratings remaining stable.

According to A.M. Best, the ratings reflect the Club’s excellent risk-adjusted capitalisation and performance track record. As a Marine and P&I underwriter, the Club accepts some volatility in underwriting performance, however, with five years of profitable operations out of the past six, free reserves have increased by 80% from year-end 2008 to USD 186.3 million at year-end 2014. A.M. Best continues to state that while large claims, or substantial investment losses, could have a significant impact on future operating performance, it expects the Club’s risk-adjusted capitalisation to remain supportive of the ratings.

END_OF_DOCUMENT_TOKEN_TO_BE_REPLACED

Shipping companies are being strongly encouraged to use new ‘Transitional Measures for Shipowners Selling Ships for Recycling’ launched by a wide coalition of international shipping industry organisations.

The purpose of the new ‘Transitional Measures’ – developed by an inter-industry working group led by the International Chamber of Shipping (ICS) – is to help shipowners ensure to the greatest extent possible that their end of life ships will be recycled at facilities that are compliant with the standards enshrined in the IMO Hong Kong Convention, in advance of the global regime entering into legal force.