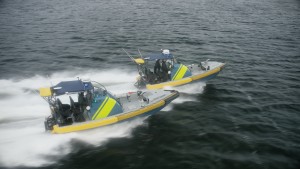 cember, Norsafe signed another new contract with the Swedish Coast Guard (KBV) to deliver nine new Magnum 750 MKII boats. The boats are specially developed in close cooperation with KBV and are a continuation of seven boats already delivered between 2015 and 2016.

“It is hard to imagine a better Christmas present than this”, said Kjell Sørensen, SVP of sales at Norsafe. “This shows that Norsafe is recognised as a high quality provider of specialised boats. The new boats will be delivered over the course of the new year.”

END_OF_DOCUMENT_TOKEN_TO_BE_REPLACED

International law firm Hill Dickinson has reached an agreement that will bring the shipping practice of Swinnerton Moore LLP to the firm.

The agreement is expected to be finalised by the end of February and will see founding partners Tony Swinnerton and Lewis Moore join Hill Dickinson’s City of London office. Tony and Lewis bring with them an established roster of distinguished clients from across the international marine market.

END_OF_DOCUMENT_TOKEN_TO_BE_REPLACED 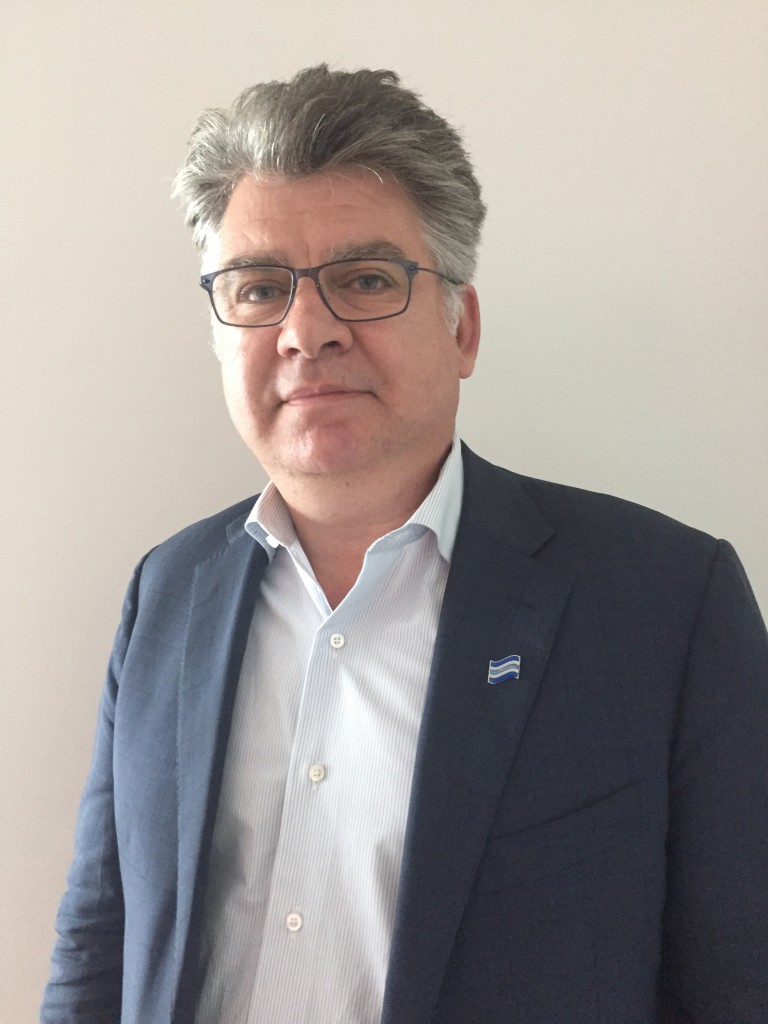 There is no shying away from the fact that 2016 has been a difficult year for our industry. The frighteningly low freight markets domino effect on the whole industry has tested even the most seasoned of maritime professionals.

As owners began to tighten their belts, managers were being squeezed even tighter they had to make decisions based purely on cash flows rather than investment potential. The overall effect being on the quality of service managers can offer not only owners but also seafarers.

END_OF_DOCUMENT_TOKEN_TO_BE_REPLACED

“In working with KVH during the past five years, we realized that having a reliable communications partner is essential to the smooth operation of our vessels and welfare of our crews,” says Rob Frenks, Vroon’s group ICT manager. “We also witnessed firsthand the advantage of the IP-MobileCast entertainment packages in enhancing crew welfare. KVH offers us a total and affordable managed service that brings together proven hardware and a fully integrated global network management system that will support our business for years to come.”

END_OF_DOCUMENT_TOKEN_TO_BE_REPLACED

Once again the charity had the privilege of its President HRH The Princess Royal and Vice Admiral Sir Timothy Laurence attending. Not only did Her Royal Highness read the first lesson, the congregation were fortunate enough to meet with the charity’s President at the post-service drinks reception in the sumptuous setting of Skinners’ Hall.

END_OF_DOCUMENT_TOKEN_TO_BE_REPLACED

The International Code for Ships Operating in Polar Waters or The Polar Code as it is more familiarly known, is expected to take effect on 1st Jan 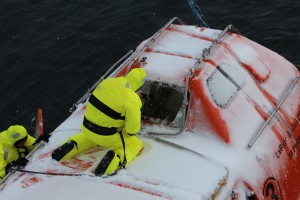 Adopted by the IMO, this risk and goal based system will be mandatory for any sailing planned in the polar region. A specific risk analysis has to be undertaken to assess and mitigate potential risks to demonstrate compliance with the code.

In readiness for the introduction of the code, Norsafe has become the first LSA supplier to have executed full scale tests and trials during a joint stakeholder SAR-EX (Search and Rescue) expedition in April 2016 with the following stakeholders; Norwegian Coast Guard, Norwegian Maritime Authorities, Norwegian Petroleum Safety Authorities, ENI, DNV-GL and 5 different universities.

END_OF_DOCUMENT_TOKEN_TO_BE_REPLACED

8 December 2016, Bangkok: In a move designed to support owners in difficult trading conditions, for the second year running The Swedish Club has announced a zero per cent general increase for the up-coming P&I renewals 2017-2018.

Speaking at the Club’s Board meeting in Bangkok, Lars Rhodin, Managing Director of The Swedish Club, said that entered tonnage on the P&I side of the business was sustaining controlled growth, a continued appreciation from the Club’s members for the zero general increase previously declared for 2016/2017.

Mr Rhodin told Board members: “This positive result has been ahead of expectations and has demonstrated the importance of the Club’s continuing balanced underwriting approach in a competitive market.”

The Swedish Club Board agreed upon an alternative cover in FD&D of USD 10 million (above the standard of USD 5 million) for legal and associated costs for any one dispute. The general increase was again set to zero per cent.

European Shipping Week 2017 (ESW2017) is pleased to announce its line-up of high level industry speakers at its flagship conference to be held at Steigenberger Wiltcher’s Hotel in Brussels, on Wednesday 1st March 2017.

Moderated by Julian Bray, Editor-in-Chief of Tradewinds, the flagship conference will attract up to 400 top industry ship owners and regulatory personnel who will hear from industry specialists on key issues under the overarching theme of: European Shipping Policy: Delivering Global Competitiveness, Quality and Sustainability.

It will begin with delegates being welcomed by the Chairman of ESW2017 and ECSA’s Secretary General, Patrick Verhoeven, who will then hand over to Julian who will introduce Violeta Bulc, European Commissioner for Transport; Michael Cramer, Chairman of the TRAN Committee at the European Parliament; and also Joe Mizzi, Minister of Transport and Infrastructure in Malta, who will start the Conference by touching on the institutional keynotes.

END_OF_DOCUMENT_TOKEN_TO_BE_REPLACED

The International Chamber of Shipping (ICS) has welcomed the extension of EUNAVFOR Operation Atalanta, following a decision by the EU Council, which will continue to see military forces deployed for counter piracy operations in the Western Indian Ocean until December 2018.

ICS Secretary General, Peter Hinchliffe said: “The presence of military forces is an essential component of the package of government actions that has helped to suppress the activities of Somali pirates, in support of the protective measures that continue to be taken by the shipping industry.  Ship operators and seafarers will be very pleased that EUNAVFOR has announced its ongoing commitment to these vital counter piracy activities.

END_OF_DOCUMENT_TOKEN_TO_BE_REPLACED

The Armitt Group, a respected UK shipping agent and specialist logistics company, has signed an agreement with Hutchison Ports for a purpose built, 120,000 square feet specialist 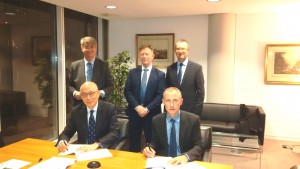 Construction of the first phase of 60,000 square feet is currently well underway with completion expected by the end of April 2017. Freight will move through the facility as early as May 2017.

The opening of a specialist steel terminal at London Thamesport is significant. This deep water facility will offer reduced sea freight distances for both short and deep sea steel importers as well as superb rail links straight into the heart of the United Kingdom.

Commenting on the agreement, Nicholas Marshall, Commercial Director of The Armitt Group, said:

“With no lock, beam or draft restrictions to be concerned about, delivering break bulk into London Thamesport is an attractive proposition for importers.

“Sailing times will be cut by three to four days compared to ports on the UK’s west coast or those further up the east coast. When you consider the savings to be made on fuel, travel time and port costs, plus the reduction in CO2 emissions, delivering into London Thamesport is an easy decision for importers to make.

“We have had significant enquiries from current and prospective clients who realise the multiple advantages in sailing directly into a rail connected, deep water facility and being able to use larger vessels over shorter sailing distances.”